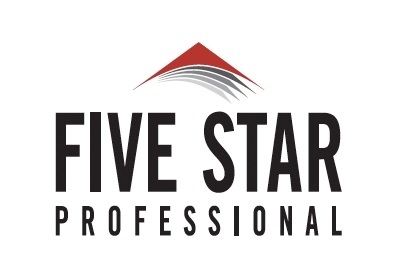 We're thrilled to announce that Jay Levy and Kyle Powers were again nominated as 5-Star Wealth Managers by the 5-Star Professional organization.  The screening a selection process is completely conducted by this independent organization and highlights a limited number of financial professionals throughout New Hampshire.  More information on this program and the research methodology that goes into selection can be found here.

This is Jay's seventh straight nomination and Kyle's third.  This year Kyle was highlighted in Forbe's magazine and on the 5 Star Professional website.  You can visit the online award profile for Kyle here .

Watch this short video on the selection processes 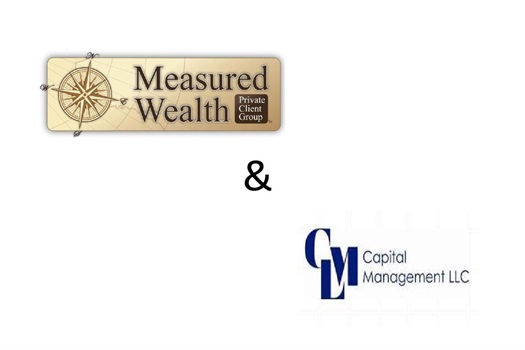 2018 got off to a great start with CLM Capital Management, LLC. joining the team at Measured Wealth.  The decision was a natural fit with both firm's focus on taking a holistic approach to wealth management, an overlapping geographic footprint, and...  The acquisition brings with it technology upgrades for both firms that will help to improve the client experience and operational efficiency internally.

We at Measured Wealth want to extend a warm welcome to Bruce and Linda McNamee and we look forward to meeting all the CLMCM clients in the coming weeks and months! 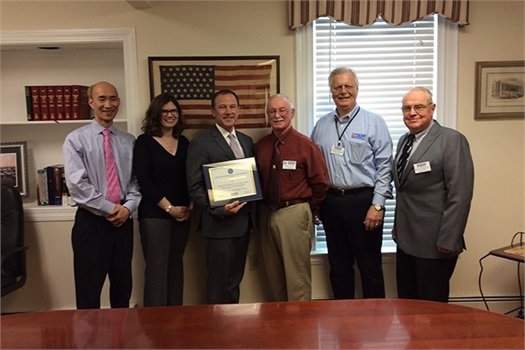 In March 2016 "Ed Benway receives Employer Support of the Guard and Reserve Above and Beyond Award; Deb Curtis receives ESGR Freedom Award"

The prestigious "Above and Beyond" Award was presented yesterday to "Measured Wealth Private Client Group" of Portsmouth, NH. Pictured in the photo are Measured Wealth Chief Investment Officer Michael Fung, Director of Client Services Debora Curtis, Company President Edward Benway and NHESGR Volunteers Art Andrew, MIke Walzak and Dave Follansbee. Measured Wealth was nominated for the award by Financial Adviser and Navy Reserve Lieutenant Commander Kyle Powers who was not available for the presentation due to a work assignment in Florida. In his nomination narrative, Powers noted that 2015 was a notable year for Military duty which involved "5 weeks of active orders in support of various training missions over three separate occasions. Never did the company waiver in support of this, assisting with my clients in my absence, ensuring my pay continued uninterrupted and ensuring my family had the necessary support". "in addition to these longer stretches of Reserve support, Measured Wealth supported numerous three and four day drill weekends as well as conference calls that often had to occur during the week. This extra time spent running my unit of 70+ local sailors and 30 more stationed around the country was crucial to our success. Throughout, the company's support was unwavering". Additionally, Measured Wealth Director of Client Services, Deb Curtis received the "Patriotic Employer" award, which President Benway received last year for his support of Lieutenant Commander Powers

Kyle Powers, USNR and David Follansbee, USANG (Ret) present Ed Benway with the ESGR Patriot Award for he and Measured Wealth's ongoing support of the Guard and Reserves. Kyle, a Lieutenant Commander with Coastal Riverine Squadron 8, has been frequently called upon to support ongoing reserve requirements throughout the east coast and the team at Measured Wealth, in his words, "has always made sure that my clients don't miss a beat when I'm on duty."

Measured Wealth highlighted on Forbes magazine: Ed Benway and Measured Wealth were highlighted in Forbes Magazine on November 23, 2015. The staff, commitment to clients, and firm's processes are cited as the major contributors to continued firm success.